Gwinganna has been awarded the World’s Best Eco Spa in the 2022 World Spa Awards. Learn More

At one of the afternoon sessions you mentioned the Calcium Score procedure, which neither of us had heard of, and we were told the story of a fit young man who had the Calcium Score test and was diagnosed with a serious heart condition. As recommended, my wife had the Calcium Score, along with an ultra sound, which most likely saved her life. The procedures showed she has a slightly enlarged aorta but more importantly showed she had a small spot on her lung which turned out to be cancer. The cancer was quickly removed and the doctor said 70% of his patients who come in with symptoms of lung cancer are inoperable and with the remaining 30% there is usually little he can do. My wife was EXTREMELY fortunate to have detected the cancer so early. She had absolutely no symptoms, hadn’t smoked in about 40 years but the CS and ultra sound discovered her problem. No further treatment was necessary after the operation and she has recovered very well.

After my wife’s cancer scare, I had the CS procedure and discovered I was in a real danger zone with calcification of the arteries. After a few tests it was determined there were no blockages or constrictions but I am now on medication and require regular monitoring.

The Cardiologist I saw was quite impressed we had the Calcium Score procedure, he said it is quite unknown, yet a very valuable tool to help prevent coronary heart disease, and he wished more GP’s would recommend them. We have you to thank for bringing the CS to our attention. There is little doubt it was a life saver. 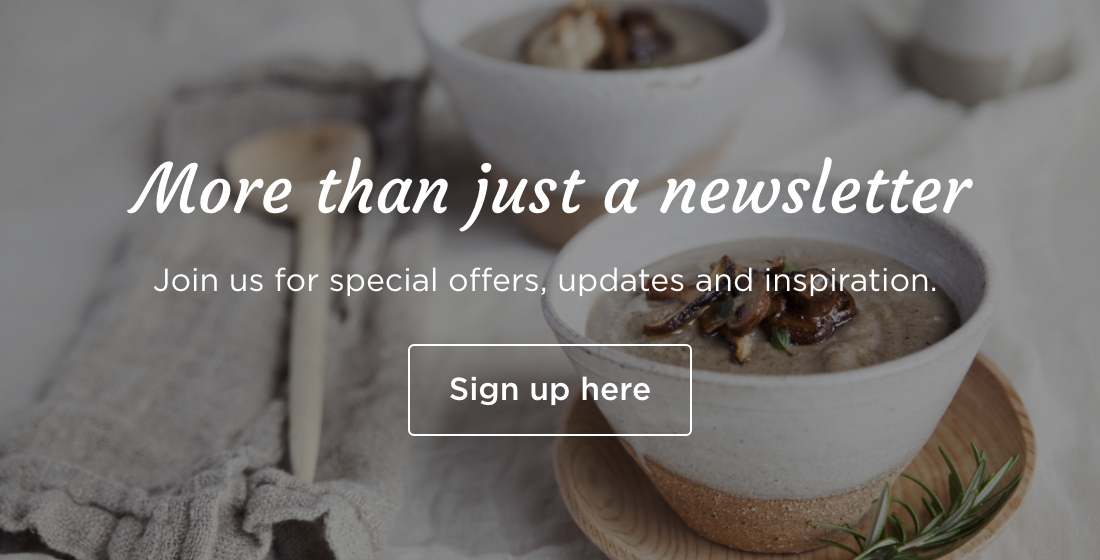